The anticipation of the birth of Prince Harry and of Meghan, Duchess of Sussex’s firstborn sparked an unprecedented outpouring of generosity, excitement, and support from our Sussex Squad community. The #GlobalSussexBabyShower raised thousands of dollars originally for WellChild, Camfed, and Mayhew charities, then extended to include Sentebale, One25 and several other charities close to both Harry and Meghan.  The success of this virtual baby shower gained international attention from dozens of print publications, including Harper’s Bazaar, Town and Country and Hello magazine. It was also a featured story on Good Morning America.

How the internet is throwing a ‘baby shower’ for Meghan Markle disq.us/t/3dmnewo

The selected charities were floored by the outpouring of donations that started rolling in under the GlobalSussexBabyShower hashtag created by @freepeeper. I think we even surprised ourselves at how much money we raised. The generosity of the Squad made such an impact, the charities were still talking about it months later.

Now the Squad is at it again, celebrating the first birthday of Archie Harrison Mountbatten-Windsor aka King Archie, and we’re looking to make this year’s fundraiser bigger than ever!

Here are the charities we believe will make the most positive impact in our current environment:

Nourish– A nonprofit organization registered with the Department of Social Development in South Africa that provides food and hygiene products for over 100 children on a daily basis.

Children’s Aid- Located in NYC, this organization provides health, food and housing services to kids in the foster care system.

We are so excited to celebrate #ArchieDay starting April 6 for an entire month!  In today’s climate, it is so important to remember the challenges our youth are facing as they try to navigate a world that is changing so rapidly. Our generosity can ensure they have one less thing to worry about.  Harry and Meghan may have stepped back from performing Royal duties, but they have not stepped back from supporting kids in need. So while they plan their next moves, we have to keep their work going, and we’re doing it for this little guy. 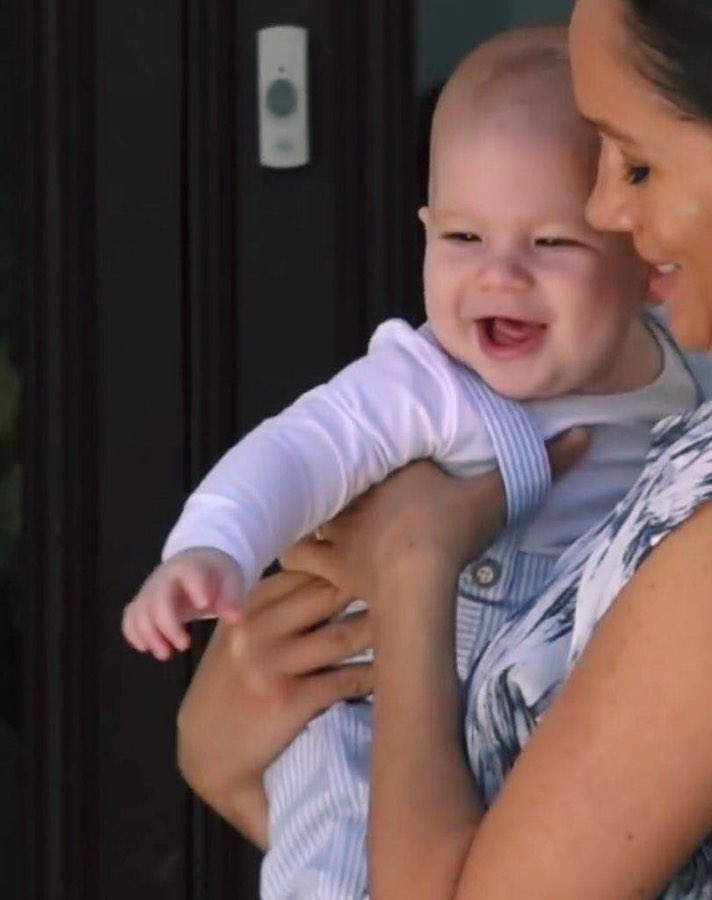 Who can resist that face?

Let’s make #ArchieDay the biggest global online fundraiser that we possibly can. Let’s make Harry and Meghan proud, grow Sussex Squad to be bigger than ever and make a kid’s day a little better than it was yesterday. Let’s get to work.

Sussex Squad Podcast is a lively and refreshing podcast, run by Tina and Michelle. In our podcast, we discuss the latest news about Harry and Meghan, their charity and humanitarian work, and debunk lies spread about them in the press especially from the British media.

British people of colour shouldn’t have to keep

We told the royal rodents back in 2019 and 2 years

Hey Squaddies! Did you know that putting yourself